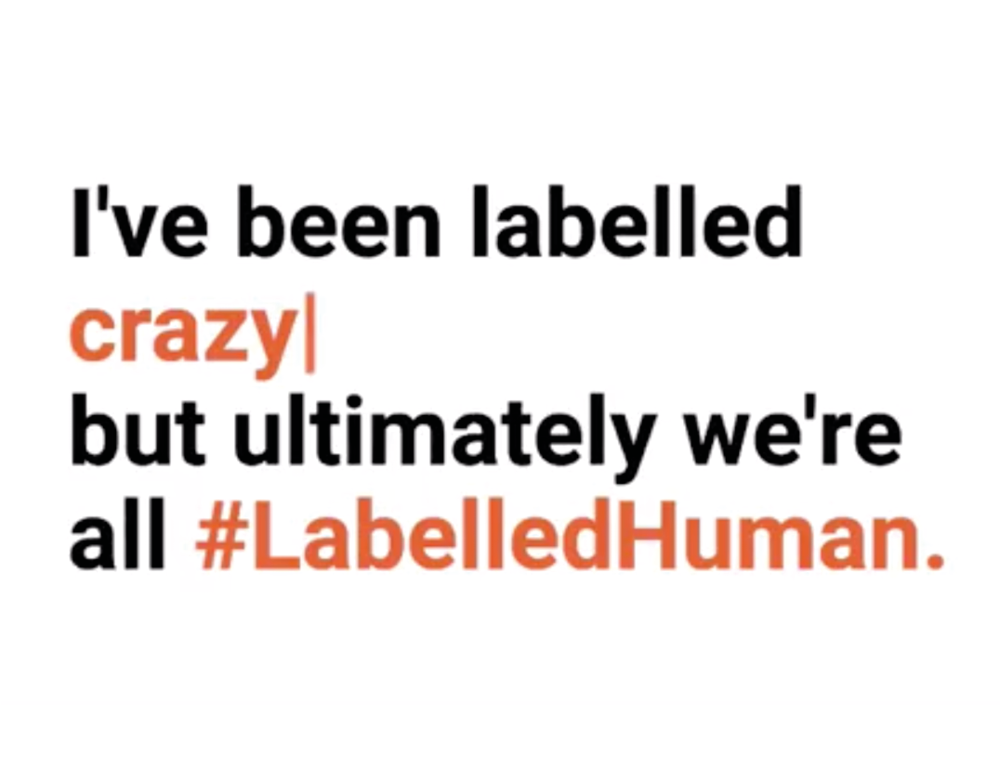 The #LabelledHuman campaign addresses increasing social divides, with those considered different labelled and quickly disregarded in some areas of society. Creative partners, Stretton-Downes & Jankowiak, developed the concept for the campaign, and now have secured backing from partners such as RefuSHE, Nairobi Design Week, Better Shelter, Makers Unite, Sandstorm Kenya and others to launch the timely campaign.

The awareness campaign emphasised use of print and digital assets with the campaign’s brand. The campaign’s signature orange and black colour pallet stem from water rescue emergency equipment such as life jackets; the colours deliberately allude to victims of the current refugee crisis who frequently find themselves the target of labels. The design of much of the assets are derived from the international symbol for the refugee nation, the Refugee Flag.

Campaign participants are invited to breakdown positive, negative or restrictive labels by including terms they’ve been labelled onto social media or printed cards; the labels are then broadcast on the campaigns interactive site and across social media.

The advertising agency, which has worked on other interactive campaigns in the past, selected London Design Bienalle 2018 as the launch venue. Not only did visual aspects of the campaign brand match with the feel of the Biennale brand, but were launched in conjunction with a partner exhibit, titled, Refugees Pavillion, focused heavily on the issues refugees face in their Refugees Pavilion.

The Refugee’s Pavilion at #LDB2018 provided an engaged audience to launch the campaign; attendees filled out business cards printed with the campaign’s slogan to see their label broadcast then broken down by the campaign’s signature slogan: “Ultimately, we’re all #LabelledHuman”.

The campaign saw thousands of engagements from visitors across the month of October, both digitally and through the printed assets at Somerset House, London.

“We began Vidan Lawnes with a vision to change the world for good through the partners we work with. Working on a campaign like #LabelledHuman is a project our agency was born for; we are honoured our partners are focused on the good in the world before the bottom line.”