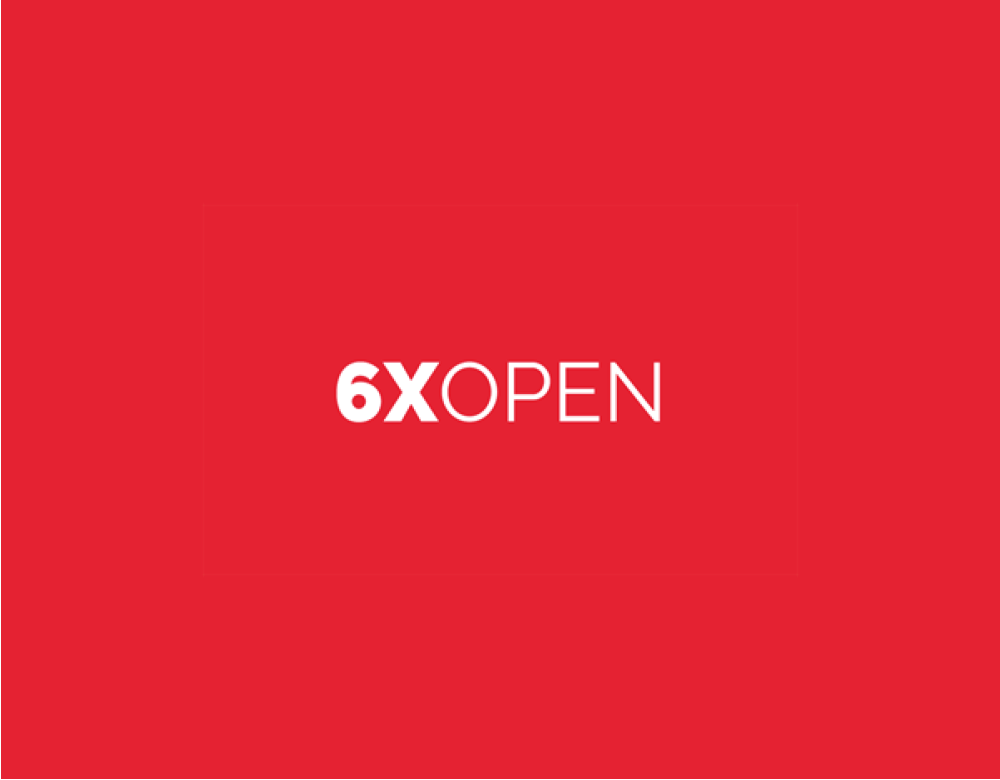 The SIX TIMES OPEN campaign, launched in 2017 has ended, with over 44K raised for British Heart Foundation after two years of events and fundraising.

The campaign, launched at the National Gallery in London, has raised more than £44,000 and reached thousands of people – with a a definitive impact – raising essential funds for research and making the UK public more aware of congenital heart defects.

The marketing agency managed all the online and digital including the campaign website and branding. The agency also sourced and activated specific event sponsors including Lookers, Enterprise Rent a Car and Premier Inn to provide added value through events that ensured all funds raised went straight to the British Heart Foundation.

Vidan Lawnes assisted in organising several of the campaign’s fundraising events, including the launch at London’s National Gallery and PR services for the Tenpast Cup.

On their highlights of the campaign, the creatives said:

“The amount of people we’ve met through the campaign is absolutely staggering. Not just online, but in-person through events and activations that we’ve done – that’s been an unbelievable privilege.” – Jonathan

“As well as the dozens of supporters that have taken part in our fundraising, we’ve also developed a strong relationship with the amazing team at British Heart Foundation and will continue to support their work. Hearing about their passion to help others born with congenital heart defects, and knowing the money SIX TIMES OPEN raises has gone into their hands is a phenomenal feeling.” – David

Creative Director David also wanted to offer particular thanks to the agency’s creative and digital team for their support:

“The Vidan Lawnes team have been amazing. Everyone has taken a keen interest and was fully behind the British Heart Foundation as their charity of the year for 2017 and 2018, and provided. Every penny we raised was due in part to their support – so thank you.”